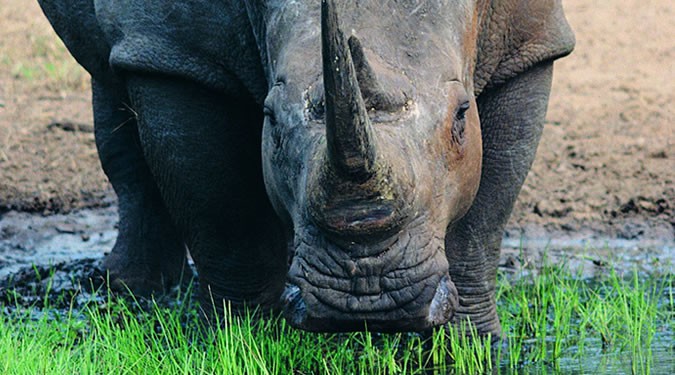 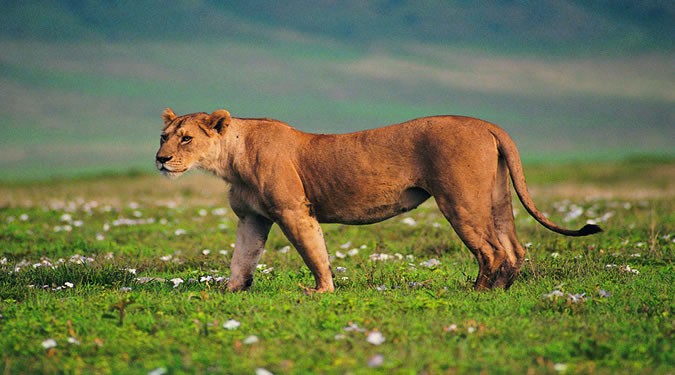 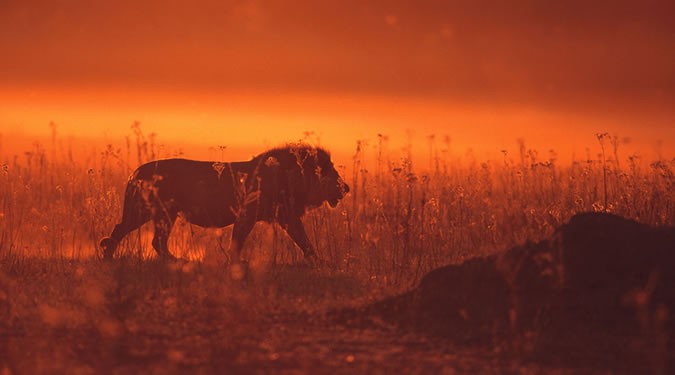 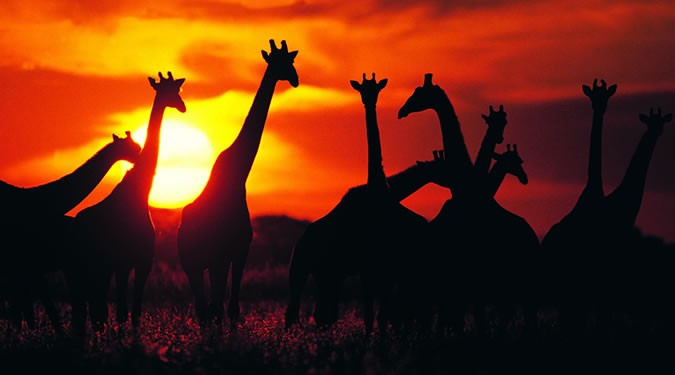 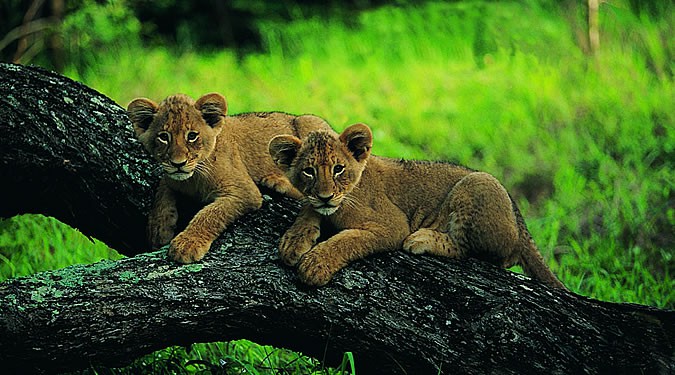 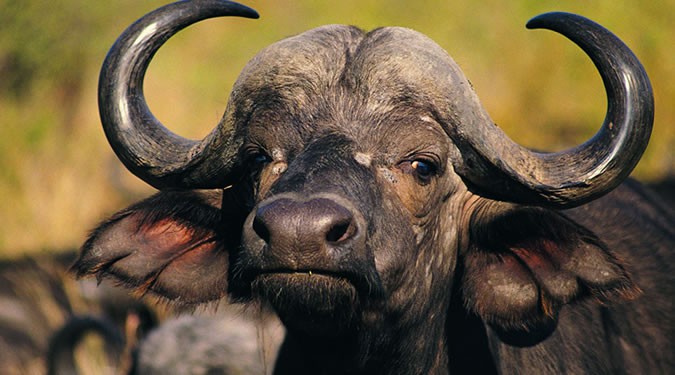 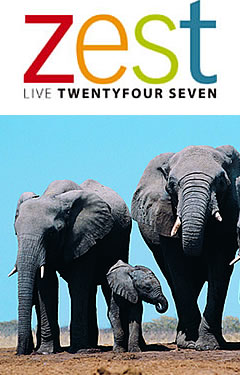 Pilanesberg is a popular game reserve in South Africa’s North West province. As a true Big 5 area it features elephant, lion, buffalo, leopard and rhino. But there’s a lot more wildlife to discover. Some of the other animals that roam the park include African wild dogs, brown hyenas and sable antelope.

During Operation Genesis nearly 6 000 animals of 19 different species were introduced to the reserve. At the time, this was the largest game translocation in the world.

The landscape was formed over a billion years ago, when overflowing magma shaped the area. The explosive turbulence spat up all sorts of interesting rock formations and rare minerals. Geology buffs will be interested to find Red, White, Green and Ledig Foyaite, Nepheline Syenite, Kimberlite, Fluorite and Uranium Tuff.

Birders can look out for the Southern pied babbler, Sabota lark and Rufous-naped lark on the grassy hillslopes while you’ll find the ever-spectacular lilac-breasted roller, Pin-tailed whydah and Black-shouldered kite on the grasslands. Soaring above them all, you’ll see Black-breasted snake-eagles, African hawk-eagles and Verreaux’s eagle. The more thickly wooded areas yield various hornbills, the Marico flycatcher, Chinspot batis and small firefinches.

Because of its location in the former homeland of Bophutatswana, the game reserve is still referred to as Pilanesberg National Park, although it is in fact a provincial park and not officially part of South African National Parks.

Located in the west side of the malaria-free Pilanesberg National Park, and only 33km from Sun City, the Black Rhino Game ...
» more info

A mere two-hour drive from the hustle and bustle of Johannesburg and ten minutes from Sun City, lies a place of breathtaki...
» more info